Football stars “side by side” with athletes.

Two of our clients, the DFL Foundation and Deutsche Sporthilfe, launched their biggest joint campaign to date at the start of the 19/20 Bundesliga season. Various Bundesliga stars and twelve athletes from Deutsche Sporthilfe were the focus of the campaign, which drew attention to the achievements of young athletes from Olympic and Paralympic sports.

Several football stars from the Bundesliga supported Olympic sporting talents for several months – appearing in two TV commercials under the slogan “side by side”. Among those present were DFL patron Manuel Neuer and Serge Gnabry (both from Bayern Munich), Mario Götze and Marco Reus (both from Borussia Dortmund), as well as Eintracht Frankfurt’s sports director Fredi Bobic.

LOBECO accompanied the shooting of the two TV commercials with its own production team in order to produce supplementary social media content for the channels of the DFL Foundation, Deutsche Sporthilfe as well as for the footballers and athletes. These were topped off with a ‘making-of’ clip featuring exclusive behind-the-scenes insights. 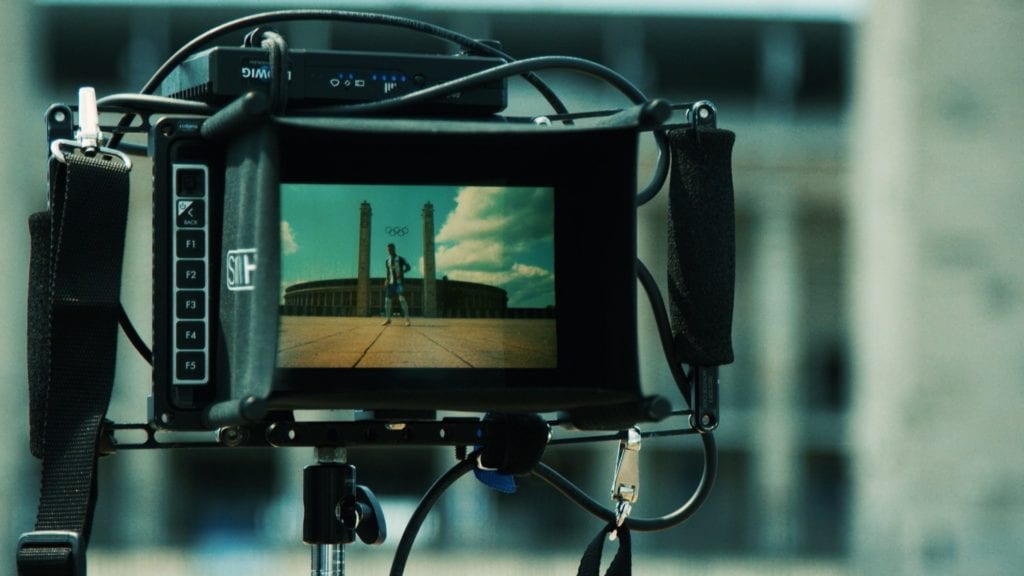