DSV’s campaign for the Olympic Games in PyeongChang 2018

For the staging of the highlight event in the winter season of 2017/18, a special campaign was developed especially for the Olympic Games in South Korea. For this purpose, animations and graphics were made in the individual Olympic design and published on the social media channels of the German Ski Association. 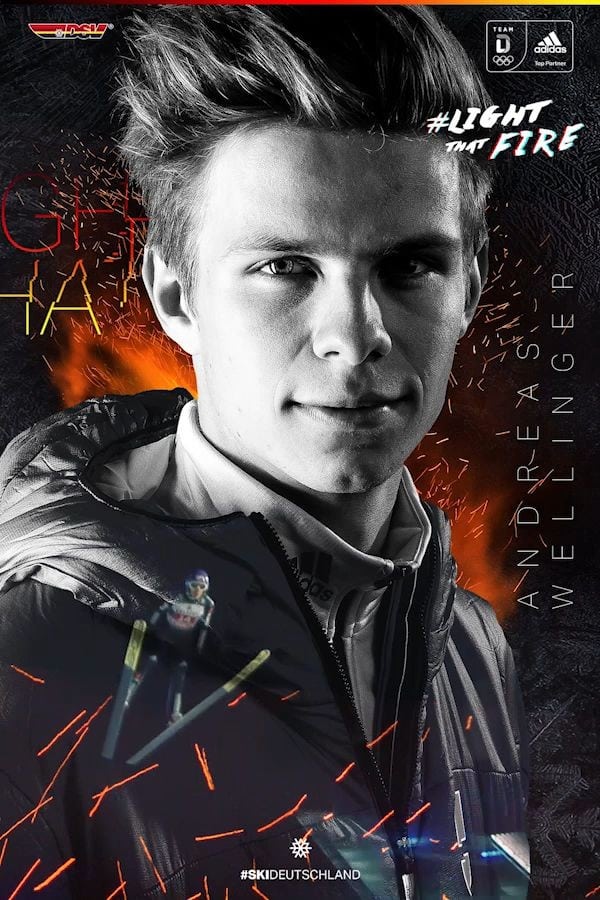 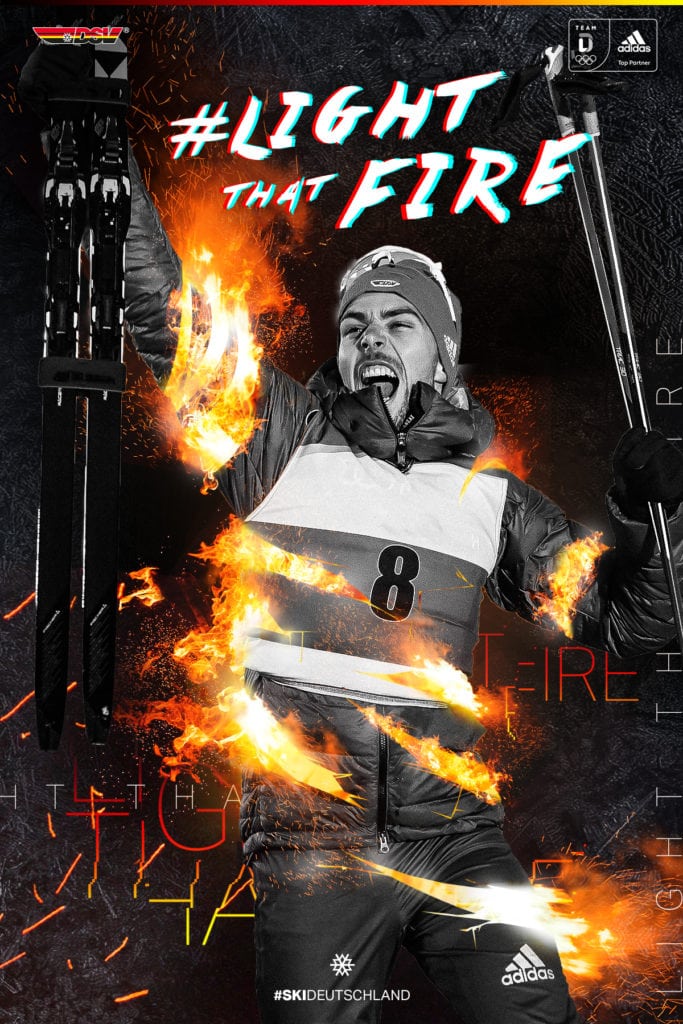 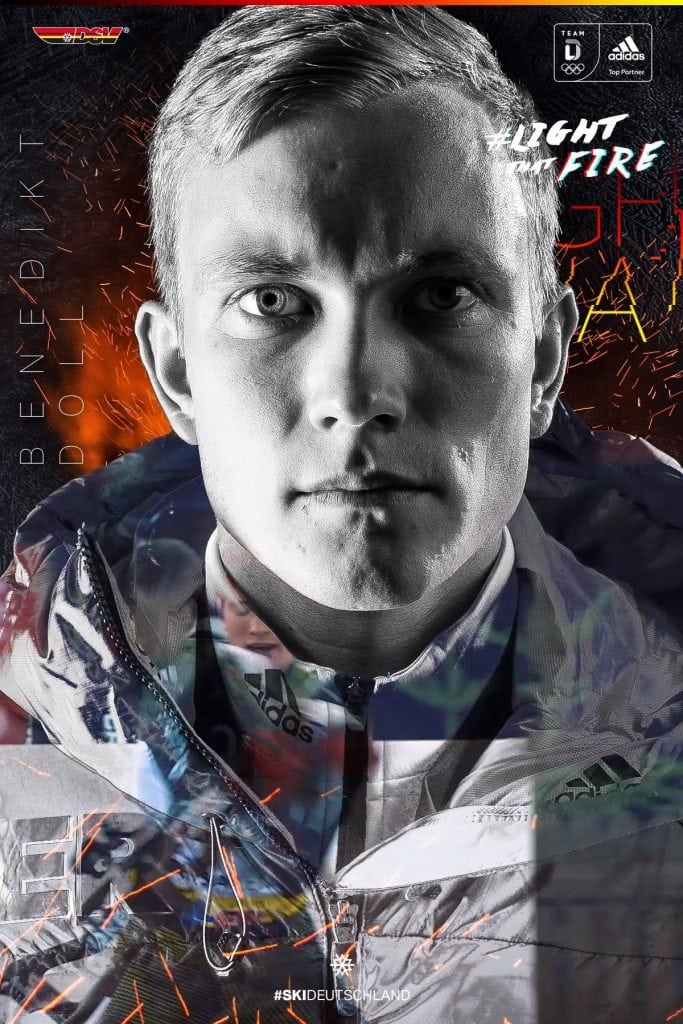 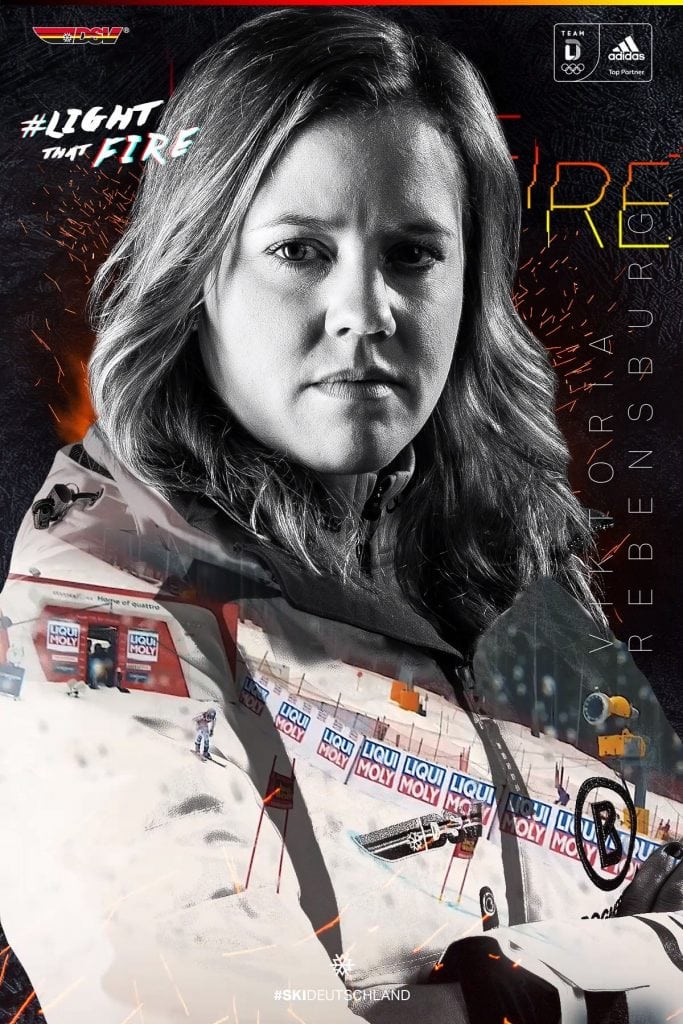 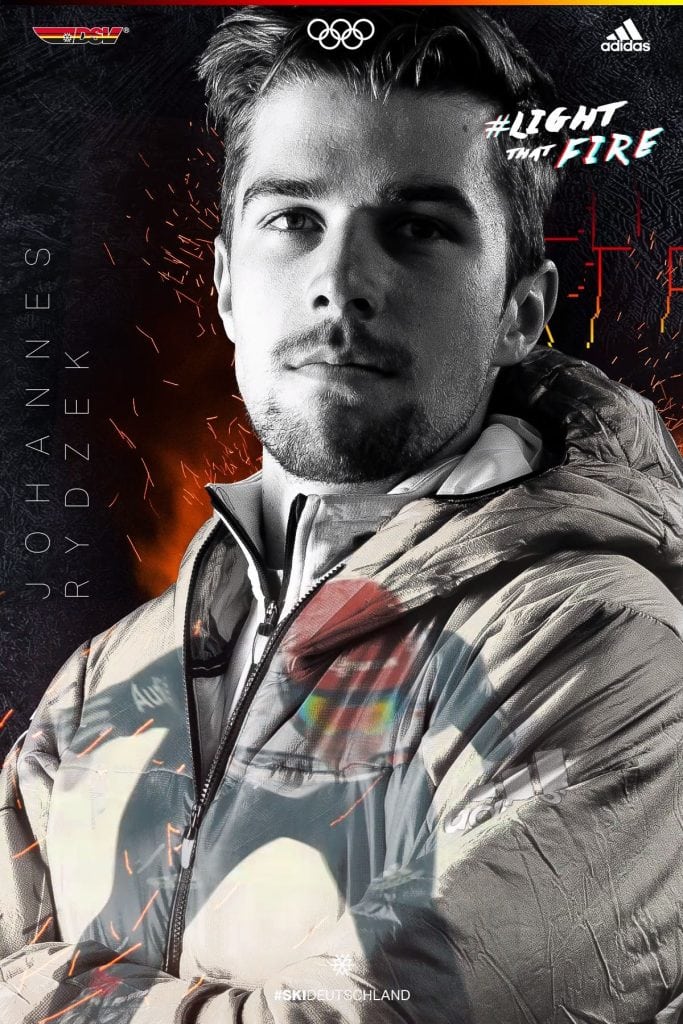 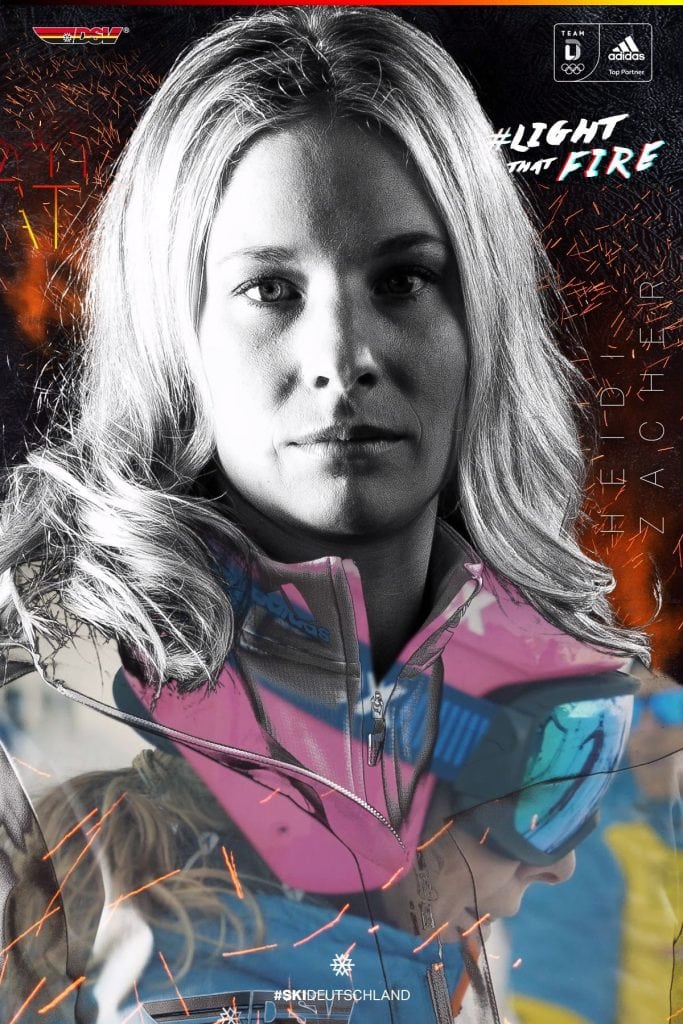